Spanning 15 metres between the very top of two residential buildings, the ‘Sky Pool’, a clear swimming bridge with panoramic views of the UK capital viewable through every surface of the pool, has opened in London. 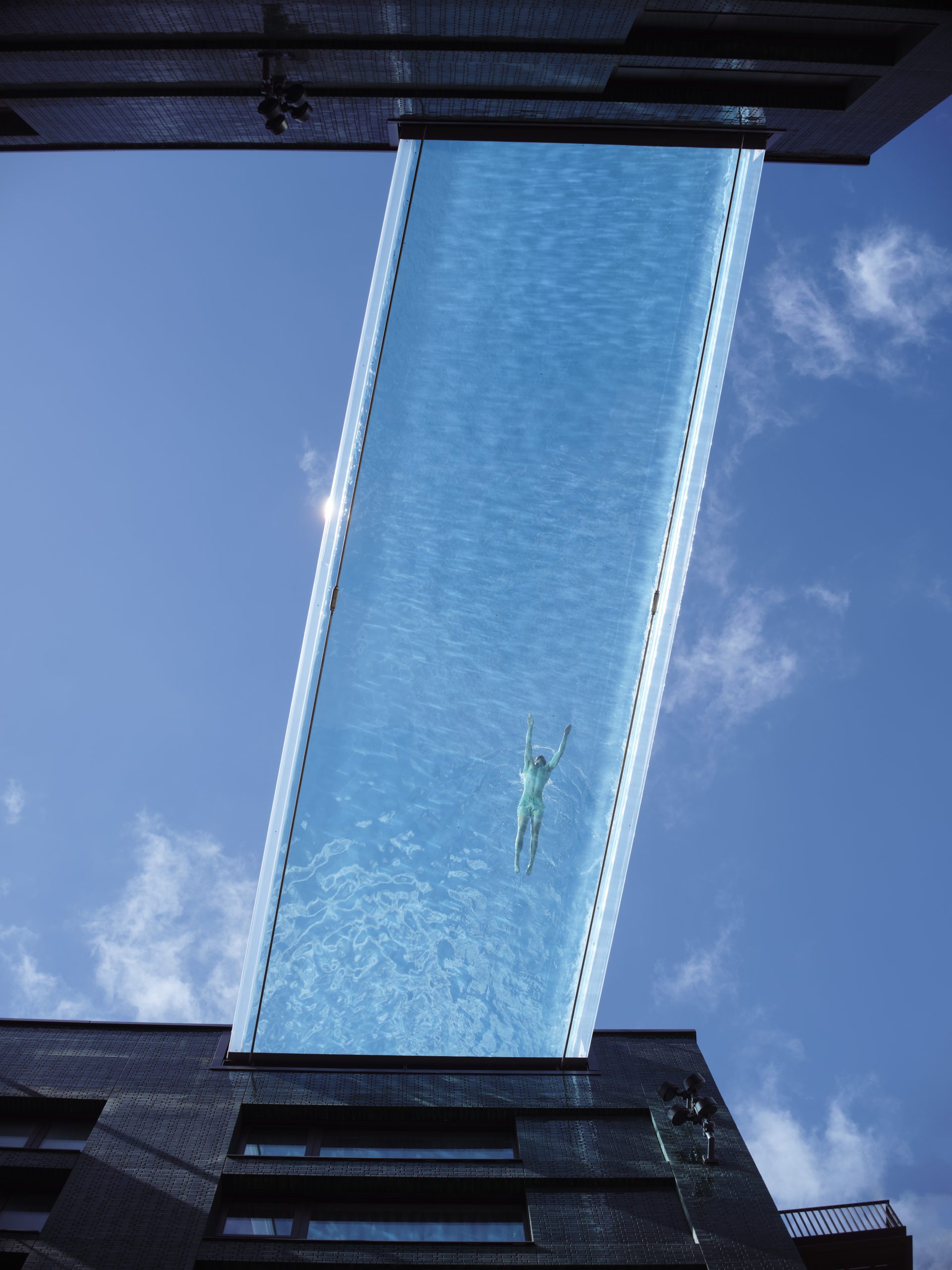 Six years in the making and unlike any swimming pool project that has gone before, it was initially conceived as a swimmable aqueduct. The design process evolved to make the most of London’s unparalleled views with a brief that the pool also had to be fully transparent.

Initial designs explored the use of glass, though it quickly became apparent that the joints and thicknesses of glass needed to retain strength and stability would undermine the transparent vision. Taking inspiration from some of the world’s most impressive giant aquaria, EOC engineered an acrylic structure, and working with HAL and Reynolds, refined the design to create the striking clarity of the final installation that has become a hit in news media the world over. 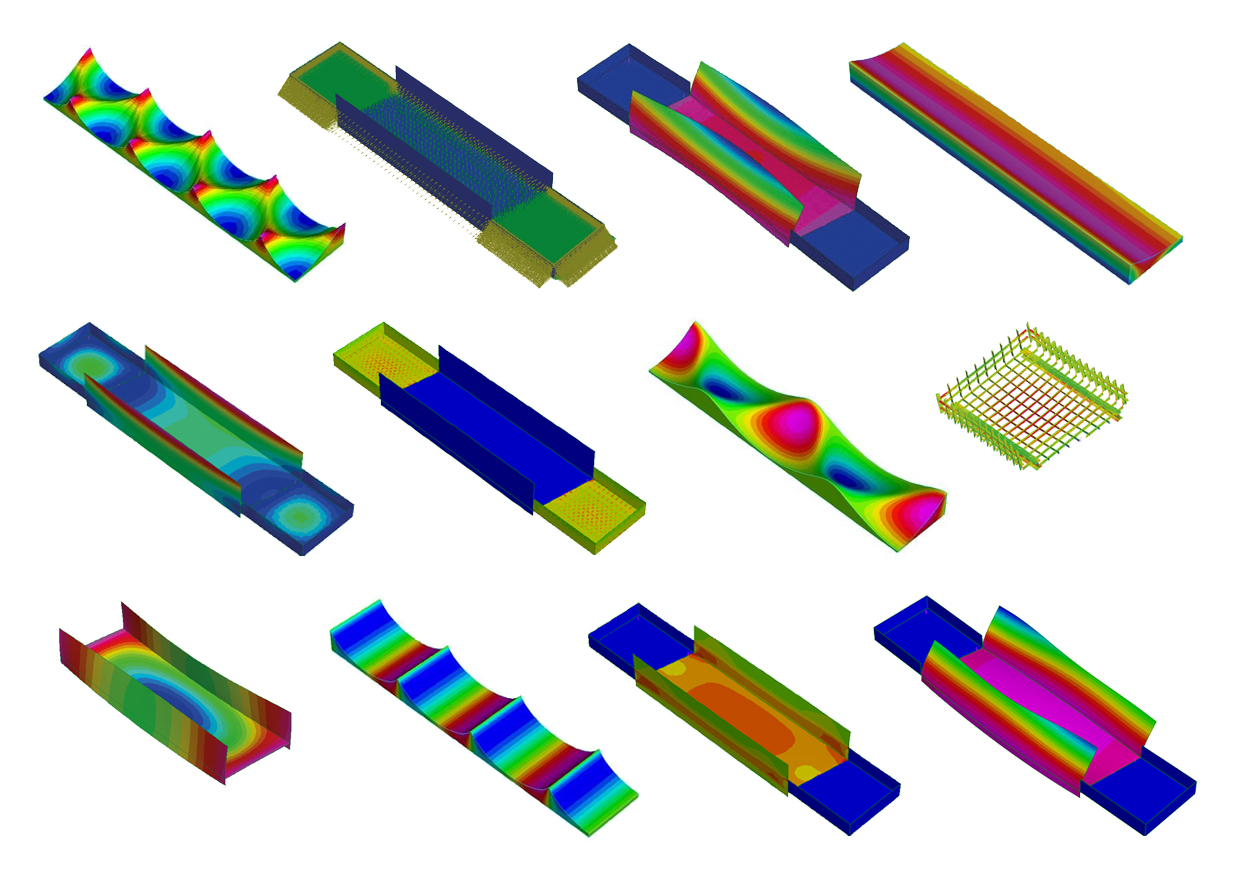 Hal Currey, Director of HAL Architects explains: “The intention was to keep the design simple. It had to appear as transparent and effortless as possible. Acrylic offered aesthetic benefits as it appears colourless, its refractive index would give the impression of it blending with the water and joints in the structure would not be visible. We faced a combination of challenges: the transparency, the acrylic and spanning the two buildings”.

The challenge was considerable – Reynolds had to build a brand new outdoor facility to accommodate the size and complexity of the project. The side walls of the pool are 180mm thick and 3m deep. Its bottom slab is 360mm thick and the whole pool weighs 50-tonnes.

Because of its size, Sky Pool has been constructed in separate sections with transparent joints cleverly designed to maximise the bond area and avoid areas of high stress. The 15-metre acrylic section of the pool is slotted into specially designed housings on stainless steel ‘tubs’ 5m long on the building roofs at either end. These carefully conceal Sky Pool’s water filtration and plant equipment. Two 38mm diameter high-strength cables tensioned between the tubs act to bring the tubs and acrylic together to create a stable 25m long unit. To ensure the two buildings can move independently of one another, Sky Pool is supported at either end on bridge bearings, so that the two buildings are not rigidly connected. 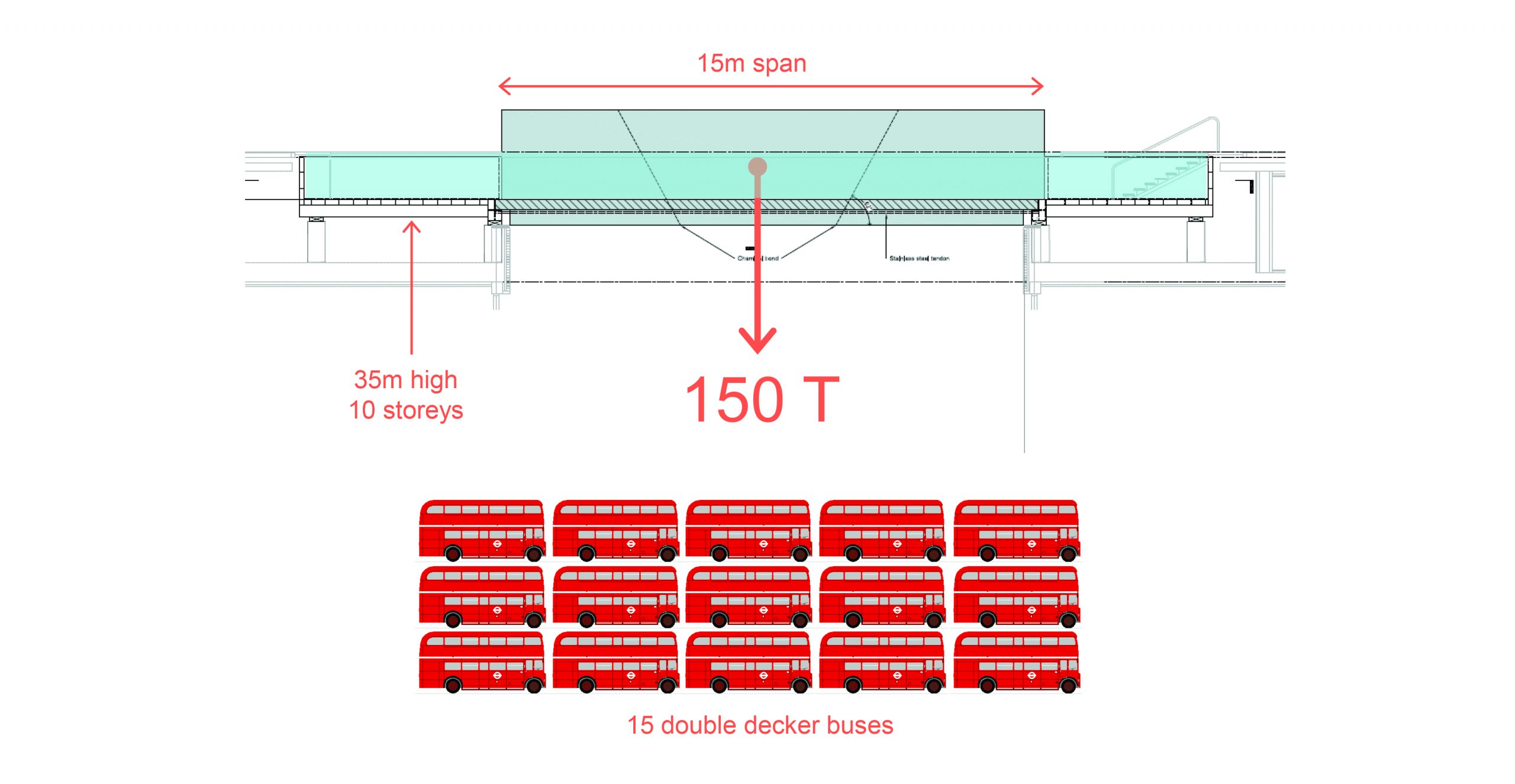 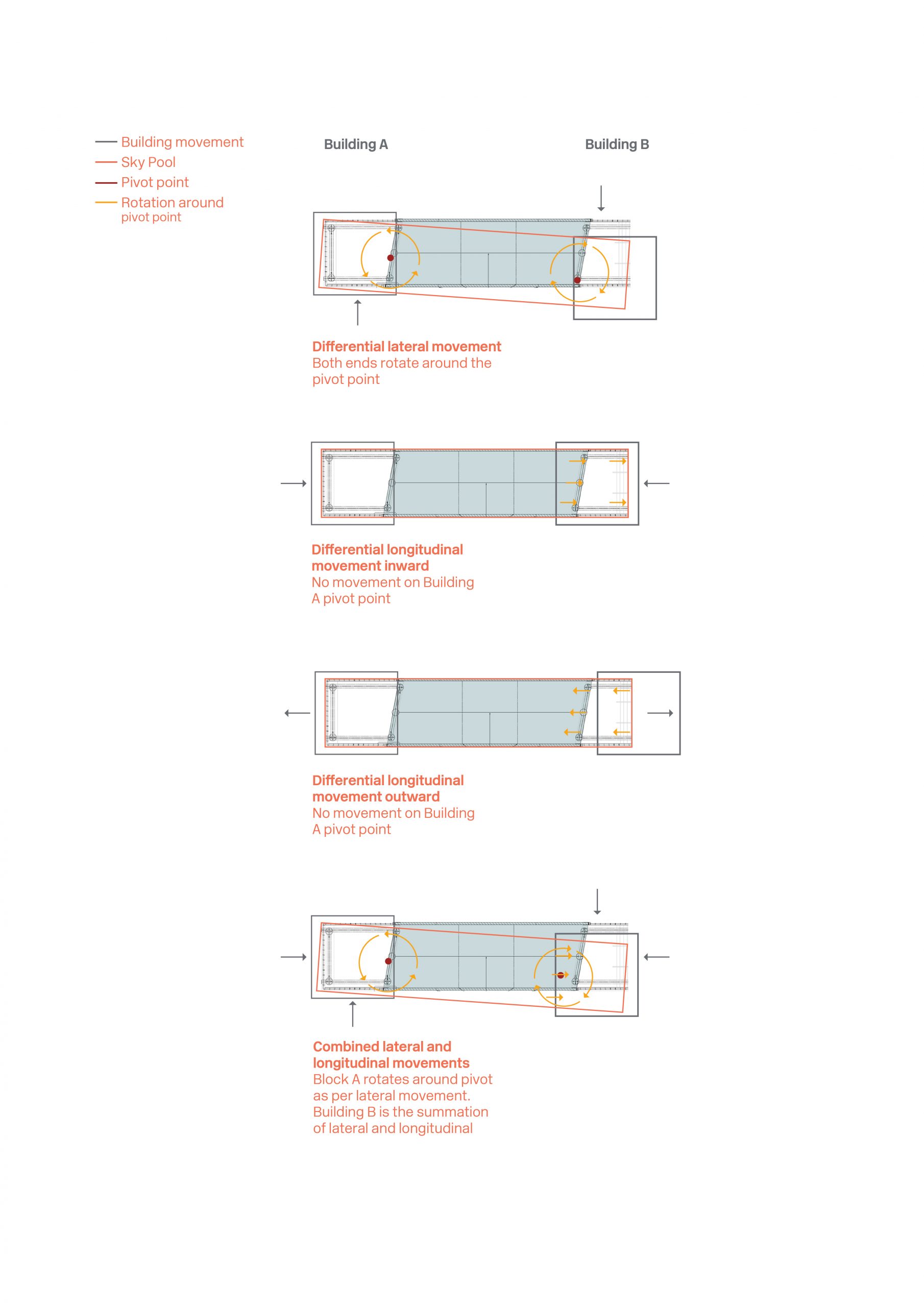 An epic journey took to Nine Elms which included a 1,000-mile road trip from Colorado to Galveston, Texas, a trans-Atlantic ferry to Antwerp, and boat trip up the River Thames from the Port of Tilbury.

The delicate lifting operation was carried out with a 500-tonne mobile crane situated on the northwest side of the buildings in just two hours. Tolerances for the lift were extremely tight with less than 25mm of adjustment allowed.

It’s hoped that this spectacular project will capture the imagination of engineers, architects, and designers everywhere by showing how acrylic can turn the seemingly implausible into reality.